Yet another shooting - 10 school children & one teacher gunned down in TexasGovt exempts from import duty 20 lakh MT of crude sunflower seed oil & soybean oil under TRQ SchemeIMF Chief urges India to reconsider ban on wheat exportRenaming of district invites arsonists to AP Ministerâ€™s house; Fire controlled from spreadingGST - IGST refund - Procedures u/r 96 cannot be applied strictly to deny legitimate export incentives that are available to an exporter: HCST - Partner (M/s. Cadila Healthcare Ltd.) cannot be said to be rendering services to the Partnership Firm (M/s. Zydus Healthcare) so as to be held liable to tax as per FA, 1994: HCGST - It is not as if that the plea being taken now was not available at the time filing of the Writ Petition - Scope of reviewing an order is very limited: HCQuad leaders decided to invest USD 50 bn in Indo-Pacific InfrastructureSupreme court on ocean freight issue - Few observationsONGC now trading domestic gas on Gas Exchange 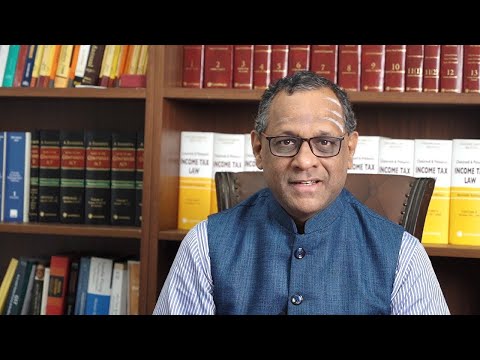 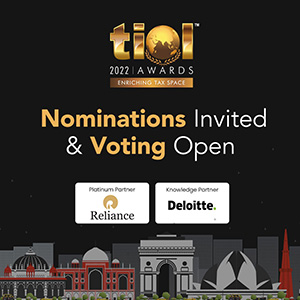 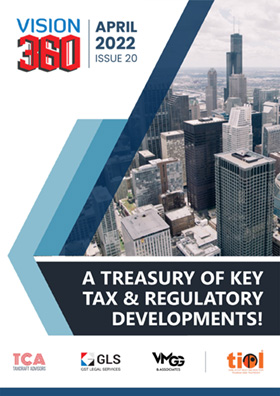 May 24, 2022
I-T - It is mandatory for AO to pass Draft Assessment Order in accordance with procedure laid down u/s 144C - YES: ITAT
May 24, 2022
TP - What is essential for ascertaining taxability or otherwise of subsidy is to see the purpose for which it was granted: ITAT

May 24, 2022
Trade Marks - Mark 'GS STAR' used by Defendant is identical and deceptively similar to Plaintiff's mark 'G-STAR': HC
May 24, 2022
IBC - Upon approval of Resolution Plan, all claims including any existing one such as claim made with respect to water charges, stand extinguished: HC