Why is land one-third of the property?

When the highest judge stands up and speaks

Unmooring from Russia's orbit! - PM Modi caught in cleft stick but it's toss-up time for India!

Arc of Russian Oligarchs: Taking Insurance when House is on Fire will not help!

Is GST Council superior to Parliament?

Tax Congress - Tinder-dry issues do exist but GST may do a Houdini!

Tax Congress - Trade Buggy chugs on but India cannot afford to remain in arms of Morpheus!

Tax Congress - Re-clothing TDS provisions - Is it a case of 'a watched pot never boils' syndrome?

GST on Lawyers - Succeeded by Comma

A cat can ONLY have Nine lives but tax provisos in India go beyond that!

GST is a mutant species in our constitutional scheme

Allow the goose to lay eggs

Beware Crypto-aficionados, Time to batten down the Hatches & Quit sofas!

Swar-kar -The Nightingale's tryst with tax

Budget 2022: You catch more 'Taxpayers' with Honey than with Vinegar!

Does it make any sense? 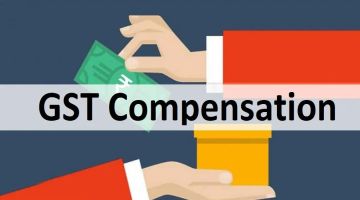 Giving more details, the Minister stated that the issue of shortfall of cess collection into Compensation Fund and GST compensation to States/UTs due to economic impact of the pandemic has been deliberated in 41st, 42nd & 43rd GST council meetings. As per the decision of GST Council, Rs 1.1 lakh crore for FY 2020-21 & Rs 1.59 lakh crore for FY 2021-22 has been released to States/ UTs as back-to-back loan to meet the resource of the States/UTs due to shortfall in GST compensation. Release of this amount has been front loaded during the financial year to enable States/UTs to undertake capital expenditure. In addition, depending on the amount available in the Compensation Fund, Centre has also been releasing the regular GST compensation to States to make up for GST revenue shortfall.

The Minister stated that taking  into account, the GST compensation released from Compensation Fund as well as back-to-back loan released in FY 2020-21 and FY 2021-22, GST compensation of Rs 37,134 crore for period April'20 to March'21 and Rs 14,664 crore for April-September'21 is pending to States/ UTs as per provisional figures. Centre is committed to release full GST Compensation to the States/UTs as per GST (Compensation to States) Act, 2017 for the transition period by extending the levy of Compensation cess beyond 5 years to meet the GST revenue shortfall as well as servicing the loan borrowed through special window scheme, the Minister stated.

On the question of proposal to extend GST compensation beyond 2022, the Minister stated that as per Section 18 of the Constitution (One Hundred and First Amendment) Act, 2016, Parliament shall, by law, on the recommendation of the Goods and Services Tax Council, provide for compensation to the States for loss of revenue arising on account of implementation of the goods and services tax for a period of five years from the date of implementation of GST. During transition period, the States' revenue is protected at 14% per annum over the base year revenue of 2015-16. Central Government is committed for GST compensation to States/UTs for 5 years as per the Constitutional provision. 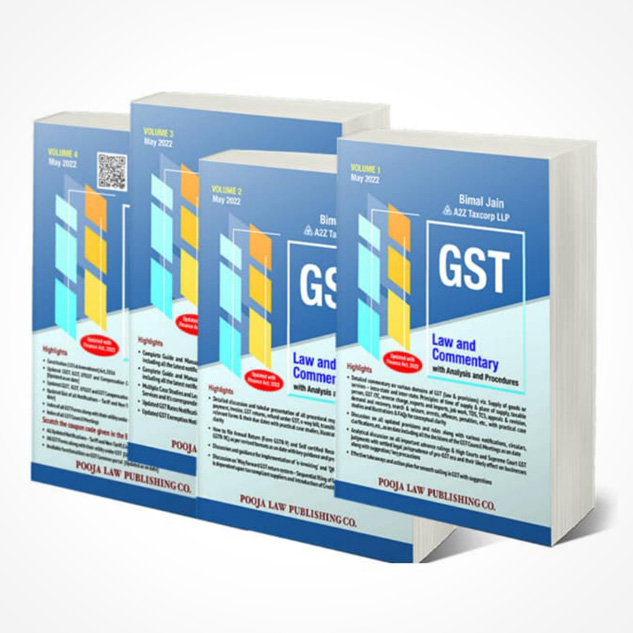